Cows Milked at Their Leisure by Robots

The process of how cows are milked has changed dramatically on dairy farms over the years. Some farms are turning to robots for help. American Dairy Association North East took 13 bloggers for a tour of Hemdale Farms in Seneca Castle, New York, to see its robotic dairy operation and show the milking technology that allow cows to set their own schedule of when they’re milked.

Eileen Kelly, blogger for Everyday Eileen, came up to the Finger Lakes-area dairy farm from Long Island, New York. She noted it was nothing like she remembered from a childhood visit to her granddparents dairy farm in Ireland.

Eileen noticed that the cows at Hemdale Farms come and go as they please. “People are always surprised, I think, to learn that the cows come in to be milked on their own,” says Pete Maslyn, the farm’s Dairy Manager. He interacts with the public who stop by the farm’s Robotic Viewing Milking Porch. The farm started testing out the robotic milking system in 2007 with four robotic milkers. Pete says initially, the draw to the robotics for the farm was “because of the labor savings and in not knowing what type of labor we were going to have.” They went completely robotic, expanding the system to 19 robots, in 2009.

Dairy farmer Dale Hemminger, president and owner of Hemdale Farms, talks about his farm and shows how the robotic milkers work in this 2017 video created for his farm’s participation at that year’s Dairy Cow Birthing Center at the New York State Fair.

The 21 robotic milkers now on Hemdale Farms make it more feasible to milk the farm’s 1,300 or so cows. While labor is still an issue, says Pete, “We saw what it brought from a cow comfort aspect.” With robotic milkers, a cow has complete control over her day. Cows voluntarily come to the robotic milking stall nearly three times a day. Pete says some of the cows come because they feel pressure on their udders. Others come for the grain snacks they get to nibble on while being milked. The machine knows the difference. It identifies each cow through her collar tag and knows the last time she was milked and if she needs to be milked again. “The only time a cow is turned away is if she’s been milked too recently,” Pete said.

The robotic milking process impressed Eileen. “It’s so amazing to see how farms are implementing all new robotic technology for milking the cows,” says Eileen, and already has her “thinking of ways of adding more dairy into my baking and my savory dishes.” 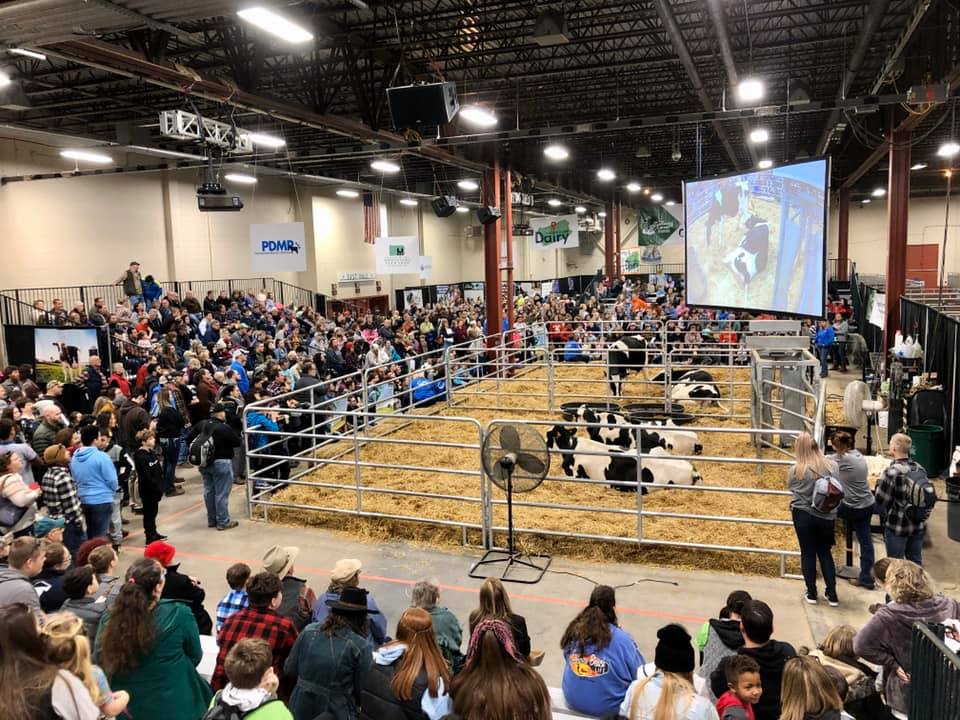 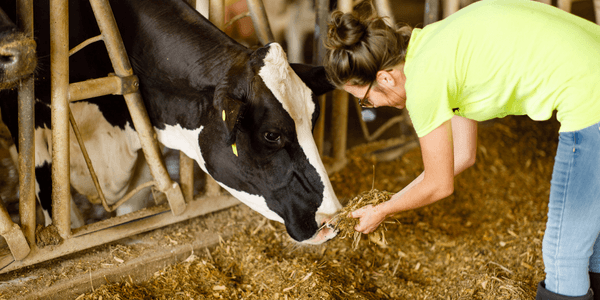