What inspired U.S. Olympic Gold Medalist English Gardner to become a track and field runner? What’s it like on the podium receiving a medal? What’s Gardner’s favorite dairy product? How did she handle her lactose intolerance?

Gardner dished with them on her obsession with dairy, the importance of having the right mindset in life and more! The Dairy Princesses chronicled their interviews with Gardner in the following blogs:

“Obsession” with Milk Pays Off for U.S. Olympic Gold Medalist

Gardner’s lactose intolerance didn’t deter her from her love of dairy and nearly life-long, self-proclaimed obsession with milk. Dairy is still part of her daily diet. How’s she doing it?

Q & A with U.S. Olympian English Gardner Gives Glimpse into Her Life

She prepared for being on the podium and receiving a gold medal, but it’s the aftermath that caught Gardner off guard. What happened?

While creating a “vision board” for her future, an advertisement for “Got milk?®” caught Gardner’s attention and she decided that someday she would have them as her sponsor too. What does she credit as the biggest factor in her success as an athlete?

Good luck to our Team Milk U.S. Olympian — English Gardner, we’re cheering for you all the way! 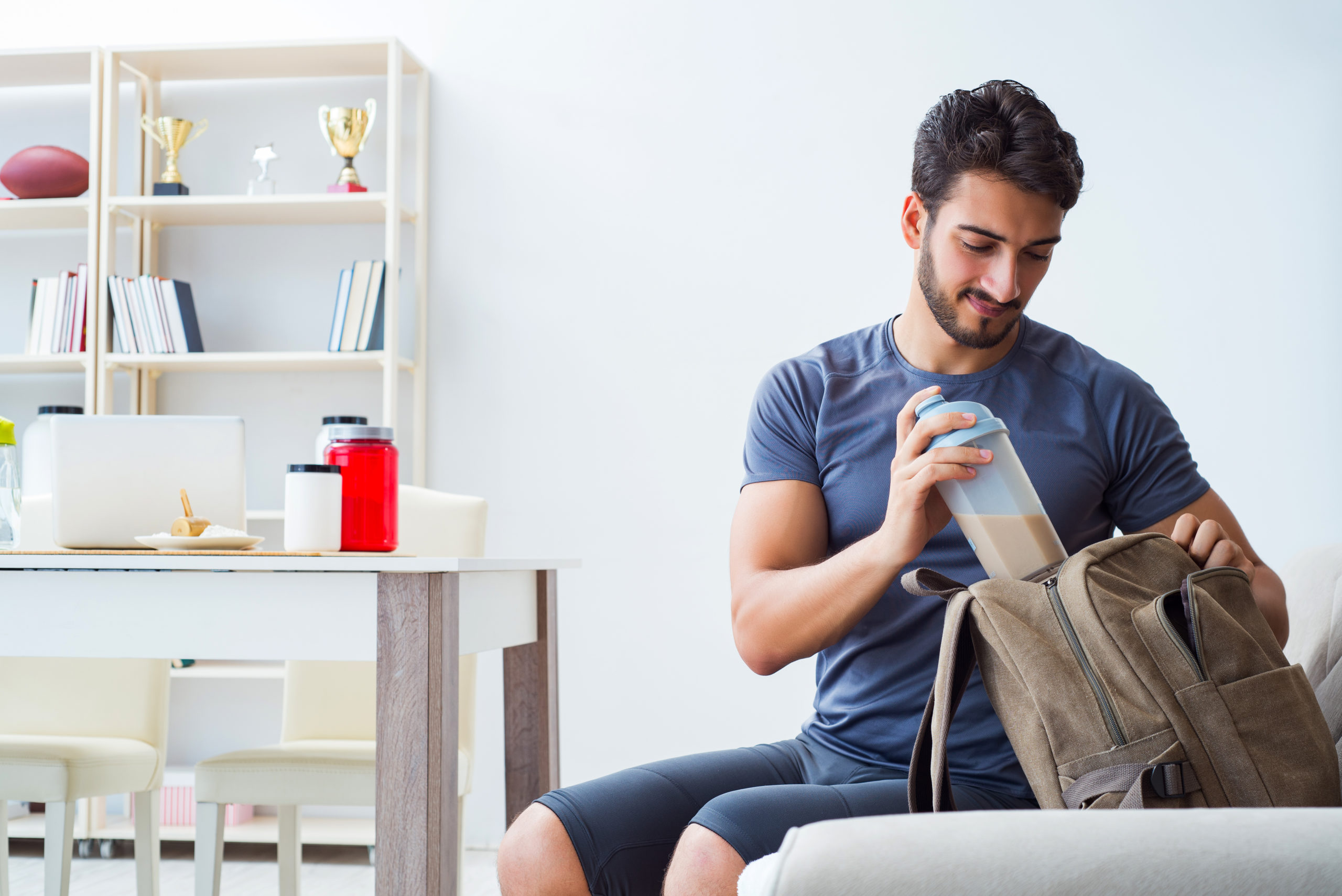 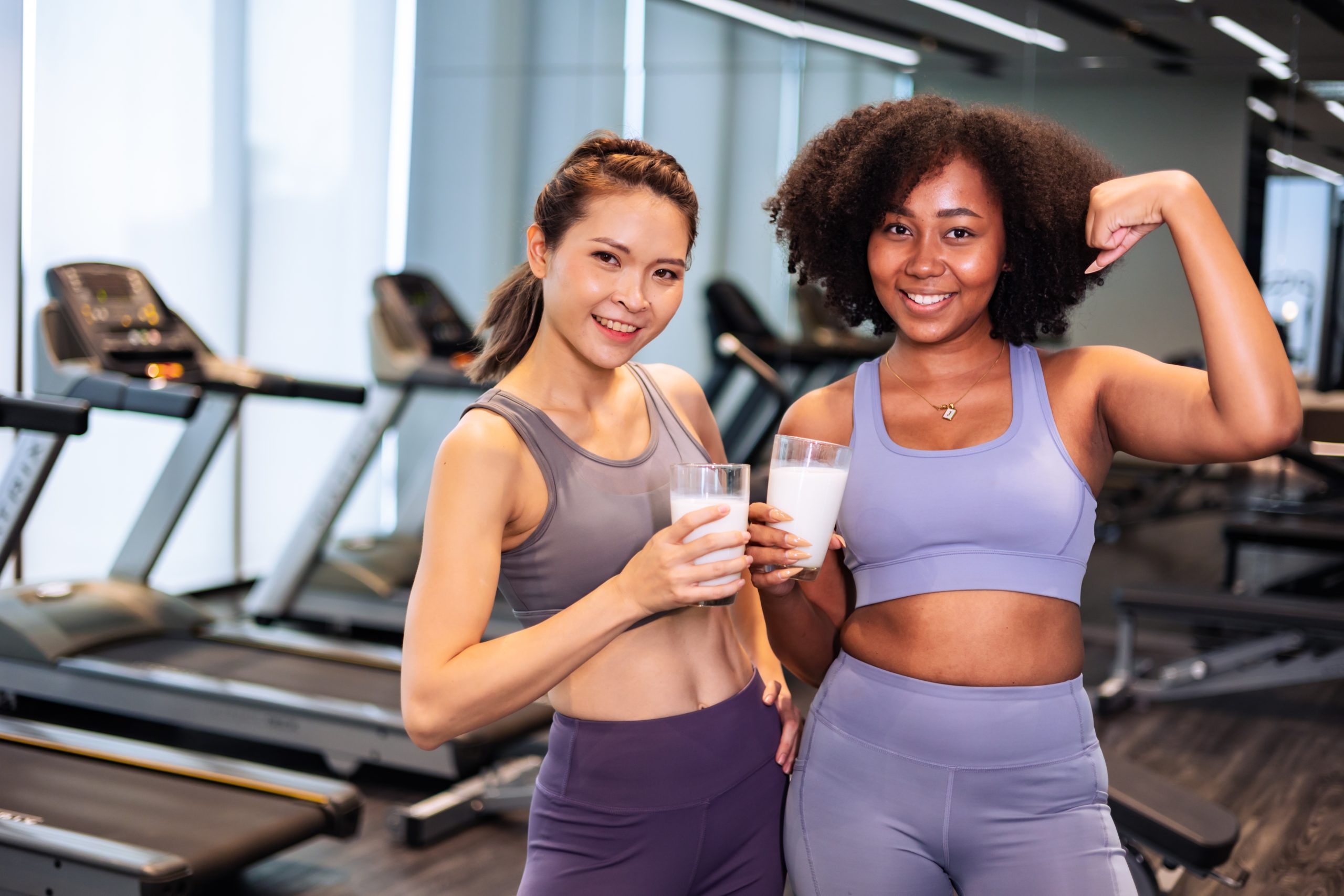